How to Turn Your Data Into Earned Media Coverage

We Are Expanding Our Parental Leave and Abortion Policy

We love our parents at BAM. As our CEO, Beck Bamberger, says, “Hire moms!” In light of Roe v. Wade and the state of parental leave in America, BAM is announcing its expanded parental leave policy an...

When it comes to pitching media with data-filled stories, you’re in luck — data is the first step in what could potentially be a highly successful earned media placement. However, simply having data does not guarantee success. The type of data, the way in which it is structured or visualized, and how it is presented can make or break a pitch to the media. Below we dive into multiple examples of successful data-forward stories and the dos and don’ts of data for the media.

Syte: Timely, Consumer-Focused Business Feature in WWD
Syte, the visual product discovery platform powered by AI, shared an analysis of its e-commerce data across the fashion, jewelry and home decor vertical from January to June 2021 to provide insights on an anticipated retail revival.

When working with Syte we asked for:

The angle worked because:

The result? A business feature in WWD. 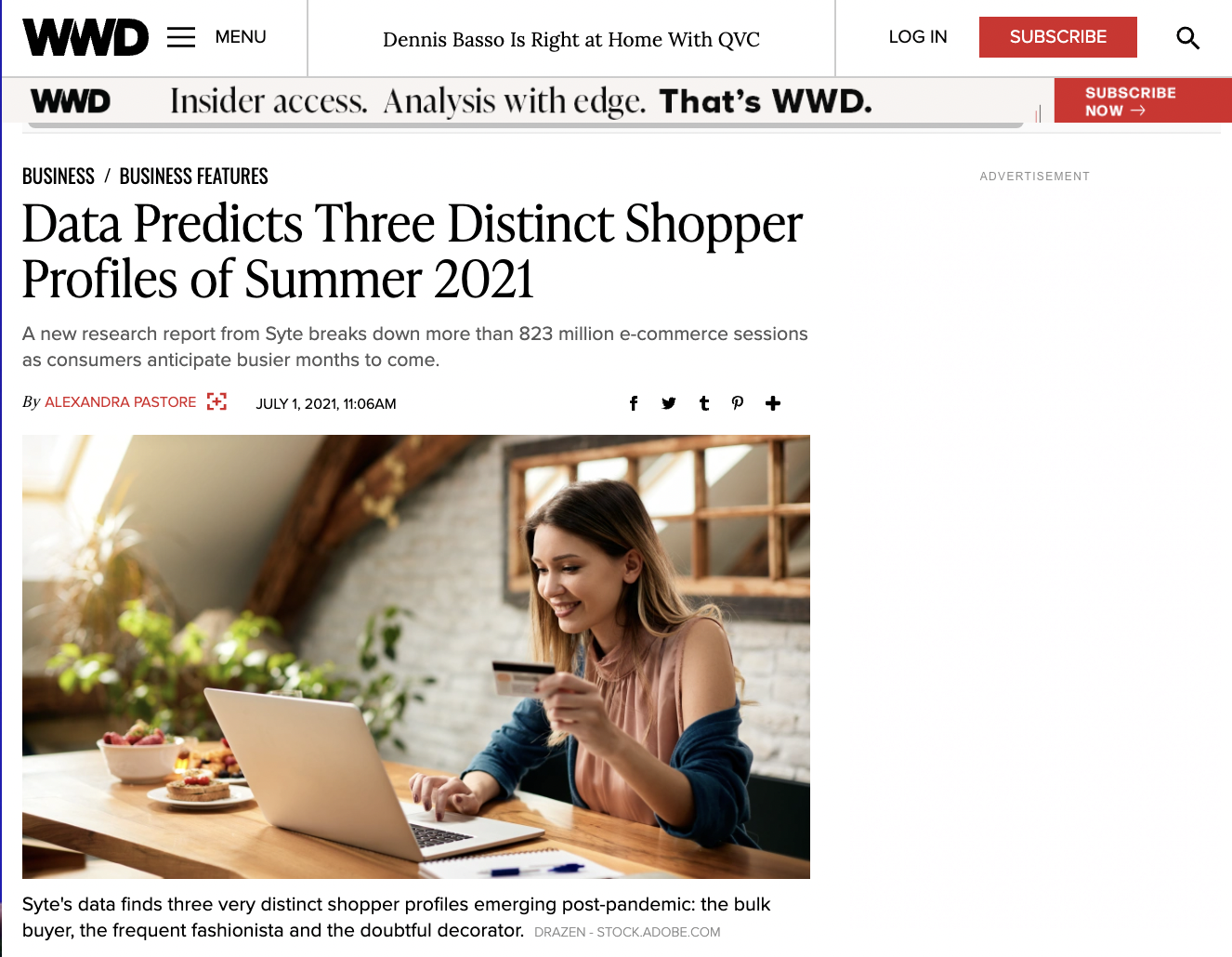 They then compiled their best schools for tech talent based on these GCA test scores. The hunch: school ranking had no correlation to skill level of coders.

When working with CodeSignal we asked for:

The angle worked because:

The result? A Forbes article revealing only 2 out of the 10 schools (MIT and Carnegie Mellon) from CodeSignal’s list were in the top 10 US News & World Report Best Undergraduate Engineering Program Rankings. 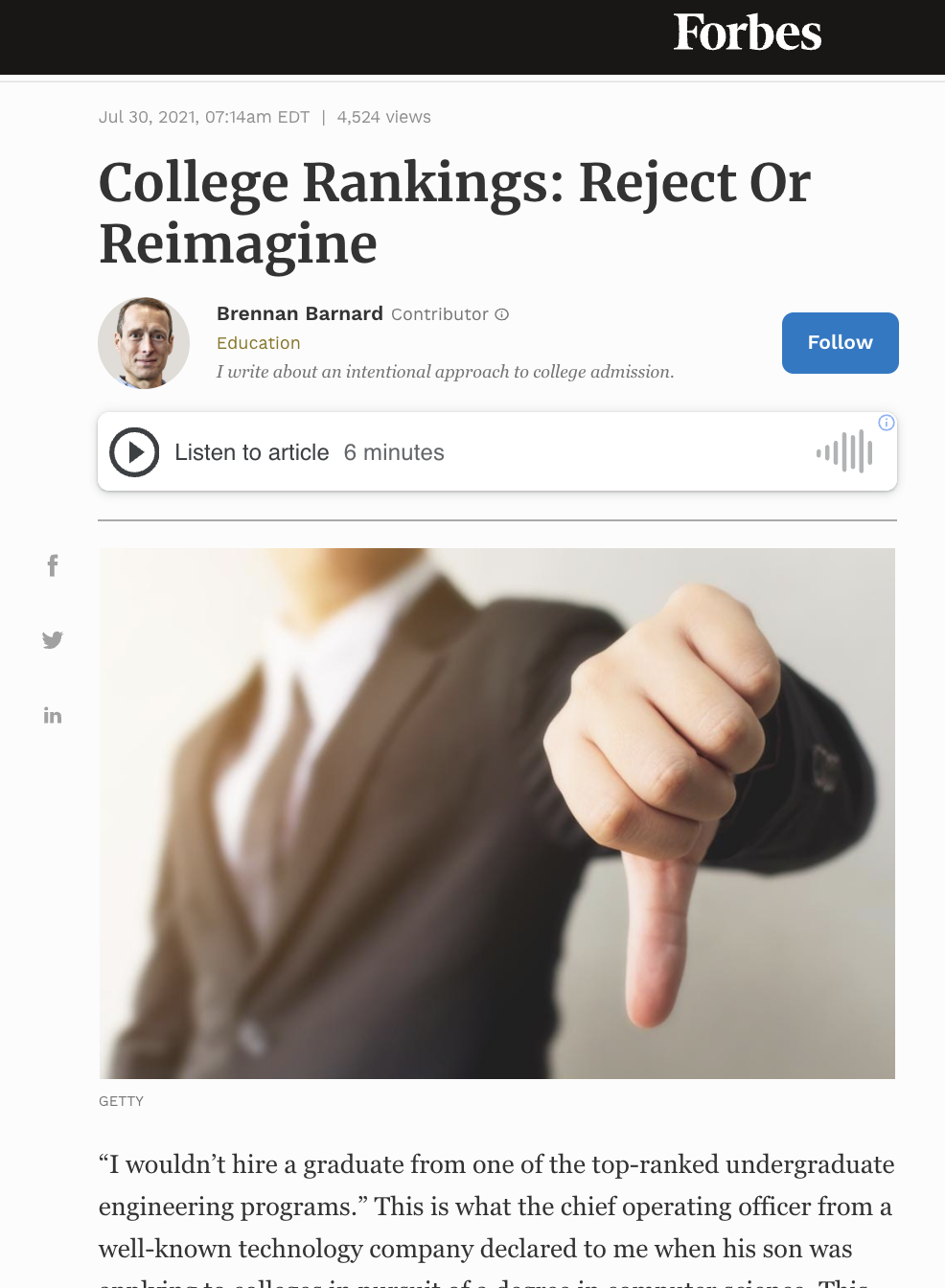 Brivo: Expansive Data Set Landed in Bloomberg
Brivo records the time and location of tens of millions of commercial-building access events from doors connected to its platform.Brivo data showed religious buildings remained 26.5% below the normal access rates but varied greatly by location.

When working with Brivo we asked for:

The pitch worked because:

The result? A Bloomberg Business article.

How to Be a Good Client For Your PR Agency

How to Be a Good Client For Your PR Agency

Alex Wilhelm of TechCrunch+ answered your questions about technology and journalism.

In this BAM Book Jam, we sat down with Charmaine Wilkerson to talk about her novel, "Black Cake."

We chatted with Alex Konrad of Forbes, Marlize van Romburgh of Crunchbase News, and Melia Russell of Insider.

We Are Expanding Our Parental Leave and Abortion Policy